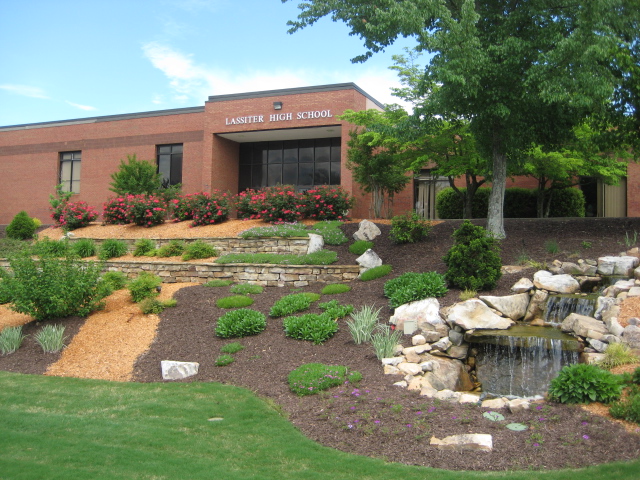 A total of 25 Cobb School District schools are part of this year’s Governor’s Office of Student Achievement’s list of the state’s top 218 performing public schools that was released last week.

The awards include two designations — highest performing and greatest gains — that are calculated based on the state education department’s College and Career Readiness Performance Index — the state’s grading stick.

Lassiter High School was one of only six schools in Georgia to be named platinum level — the top level — in both greatest gains and highest performing. Of those six schools, Lassiter and Gwinnett School of Mathematics, Science and Technology were the only high schools.

“Lassiter has always demonstrated their growth to be much higher than the state,” Kattoula said.

“The work our teachers do ensures that all kids are successful,” Richie said. “We stress the individual data piece, embraced the growth mentality and are extremely proud that our students have lived up to the expectations.”