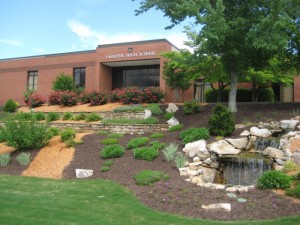 Lassiter High School was established in 1981, and was awarded the Georgia Public School of Excellence in 1992, 1999, 2008, and 2010. Lassiter’s principal was Chris Shaw in 2008 and 2010 when those School of Excellence awards were named. In 2000, it was named a National Blue Ribbon School of Excellence. It also received the Siemens Award as the top Advanced Placement School in the state of Georgia in 2008 and was recognized in USA Today. The school was also recognized by Newsweek Magazine as one of the top public schools in the country in 2007. Mr. Chris Shaw, the previous principal at Lassiter, was recognized as Georgia High School Principal of the year in 2008 by the PTSA. Dr. Chris Richie is currently principal, as of 2010. In 2011 and 2012 Lassiter received remodeling of the lunch room, media center, and the addition of a beautiful new Performing Arts building.

The Lassiter High School Marching Band is considered to be one of the best high school bands in the country. This is largely due to their band director, Alfred Watkins, whom their band building is named after. The Trojan Band has 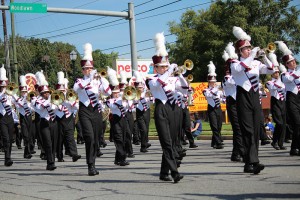